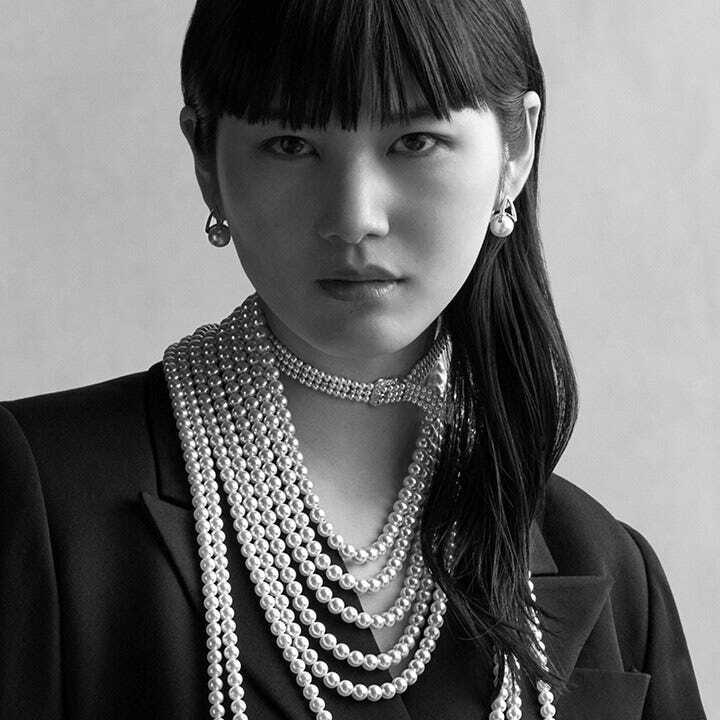 The brief history of Japanese jewelry

Japan’s history with jewelry is significantly different from China’s or India’s. This is because pieces like earrings, necklaces, rings and bracelets, which were extremely appreciated in other cultures, were not common for the Japanese people.

Japanese traditional attire, made of items like ​​**'kosode'** and 'kimono', which were long, pocketless and offered full coverage, did not offer embellishment opportunities. That is why wealth and status were mainly shown through clothing, the quality of the materials and the cuts.

Still, in the Edo Period, between the 17th and the 19th centuries, there were some items that were perceived as jewelry, and these included pipes, pipe covers, tobacco pouches and small cases, for men, and pins and hair combs, that women, especially geishas, would wear in their hair. In Japan, Western style jewelry, as we know it today, penetrated society in the late 19th century, under the Meiji era.

The Japanese jewelry market was expected to shrink to 732 billion yen, in 2020

According to Statista, in 2019, the Japanese jewelry market reached its highest point of the decade, amounting to around 985 billion Japanese yen, but its value was expected to shrink considerably to 732 billion, in 2020, due to the COVID-19 pandemic and the closure of nonessential businesses.

Still, experts consider that the market will be back in 2021 and 2022, when consumers will return to their patterns. As ReporterLink shows, the Japanese jewelry market will grow at a 13.8% CAGR, from 2020 to 2027. 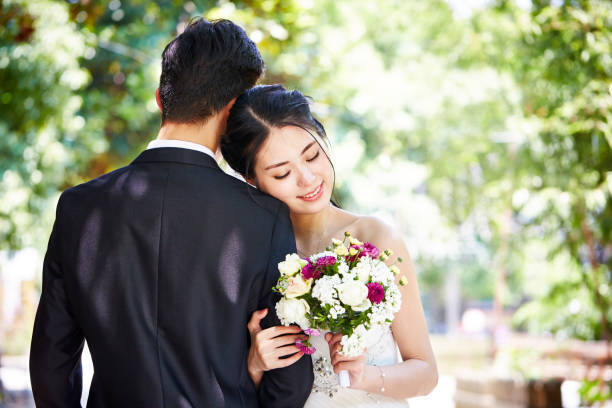 Primo Japan, which quotes Yano Research, places the bridal jewelry market in Japan at 157 billion yen, in 2019, noting that there are over 580,000 weddings per year in the country.

Of course, as the pandemic hit Japan, weddings were canceled. Still, while the market shrank, its damage was minimal, since the demand remained relatively consistent. What happened was that many couples who wanted to get married rushed to stores once the State of Emergency allowed them to do so and those who canceled their weddings and honeymoons invested more money in their jewelry. 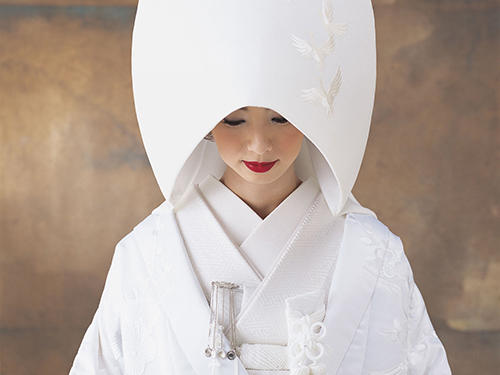 As Yano Research shows, the number of weddings is expected to increase once the pandemic is over, similarly to how it did following the year of the East Japan Earthquake. This is due to the fact that, after this crisis, people appreciate even more the bonds they have with their beloved ones.

The average Japanese consumer has 48.4 years and is responsible for a GDP or $41,500

These numbers prove Japan is not only one of the world’s most financially potent countries, but, also, one of the most equal societies.

Japan has the oldest population in the world. The average Japanese consumer was 48.4 years old, in 2020, as the World Bank shows.

The country’s consumers are known for their appreciation of quality, a strong cultural value in Japan. This is why the country is a relevant market for luxury goods, a market which is assessed, according to Statista, at $9.455 billion, in 2021. The expected annual growth between 2021-2025 is expected to be CAGR 2.56%.

In general, Japanese consumers are open towards international goods, particularly when they are imported from countries which have heritage in producing a certain product, such as Italian leather, for example.

While demographics are, in general, loyal to the brands they like, this statement applies in particular to older audiences.

Diamond jewelry as a token of love and commitment

The same source shows that, although couples are not getting married, they still opt for diamond jewelry to show their love and appreciation. In fact, as the report emphasizes, commitment jewelry represents more than a quarter of the Japanese jewelry market. Diamond technology company Sarine points out that Japanese consumers have a strong preference for high quality diamonds that are particularly beautiful and which benefit from a high level of precision. Shoppers will, most of the time, choose smaller, but more luxurious diamonds, in spite of larger, extravagant ones, with low quality levels. This is why, one of the most requested gems are VVS diamonds, of 0.3 points.

In Japan, mature women over 40 years old are contributing to the sustained growth of platinum jewelry sales. This mature, affluent consumer group is looking for high purity, prestige and value. The Platinum Guild International associates the precious metal with the Japanese aesthetic, which is pure, authentic, precious, with clarity.

As PGI’s 2019 figures show, almost half of women in their 40s bought platinum pieces for themselves, while, for those in their 50s and 60s, the percentage increased to 67.

Between 1980-1990, there was an increase in overall spending in Japan. Prosperous consumers took advantage of the good times to purchase high quality diamonds and gems, which have become heirloom pieces for their families.

Nowadays, 30-40 years later, these incredible jewelry is auctioned in special events, which generate much interest around international consumers. Actually, as Nikkei Asia showcases, 40% of those who participate in these diamond auctions are foreigners.

Once the pandemic ends, Japanese consumers will spend more on jewelry for their dear ones

PGI research shows that, once the COVID-19 crisis finishes, Japanese consumers intend on spending more on jewelry for others than for themselves. This is due to several reasons, with the most important being that these sorts of gifts are considered meaningful by 38% of respondents. Other motivations for wanting to purchase more precious pieces include: the fact that these goods maintain value, the fact that they want their dear ones to look their best and to reaffirm relationships.

Investing in relationships and showing appreciation through jewelry has been a trend in Japan for years, as 2018 De Beers figures show that romantic love is responsible for half of the diamond market purchases.

Still, once the pandemic is over, as consumers are reevaluating their lives, they pay more attention to their families and close ones. They, thus, focus on relationships and on doing more to showcase appreciation and commitment.

How new trends are impacting the Japanese jewelry market : 3 examples

The Japanese culture and society are shifting and with them, so are the jewelry consumption trends.

1. Japanese women are buying diamonds for themselves 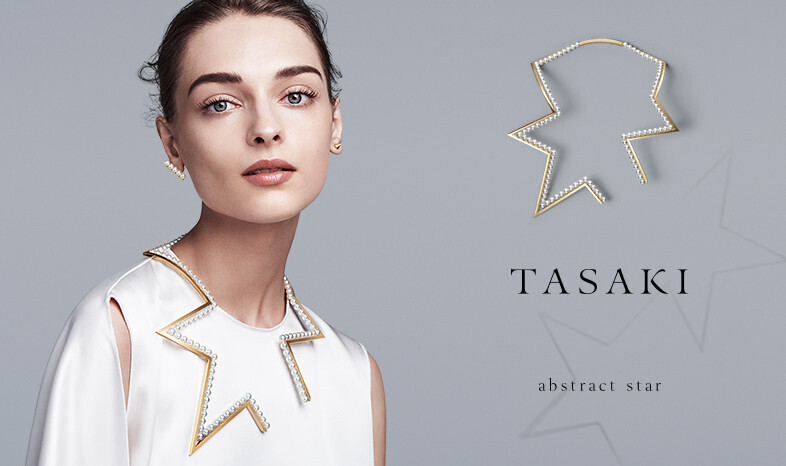 In Japan, a trend of a solo society is forming. As CNN reports, birth rates are falling, as only 864,000 babies were born in 2019, the lowest number in the country’s history, since its first records, in 1899.

Single-person households have risen from 25% to 35%, between 1995 and 2015, and marriage rates are also declining. Researchers predict that, by 2040, 50% of the country’s households will include only one person.

In this context, another important Japanese consumer persona is emerging: the solo woman. Independent women, over 30 years of age, are buying diamonds for themselves, to mark accomplishments and special occasions. Marketers and researchers advise this is a demographic that needs to be taken into account and that brands should adapt to these behaviors.

When they buy diamonds for themselves, Japanese women have a preference for pieces which include classic Asian designs and representations of characters from Japanese comics and animated films.

2. The men’s jewelry market is a relevant growth vector 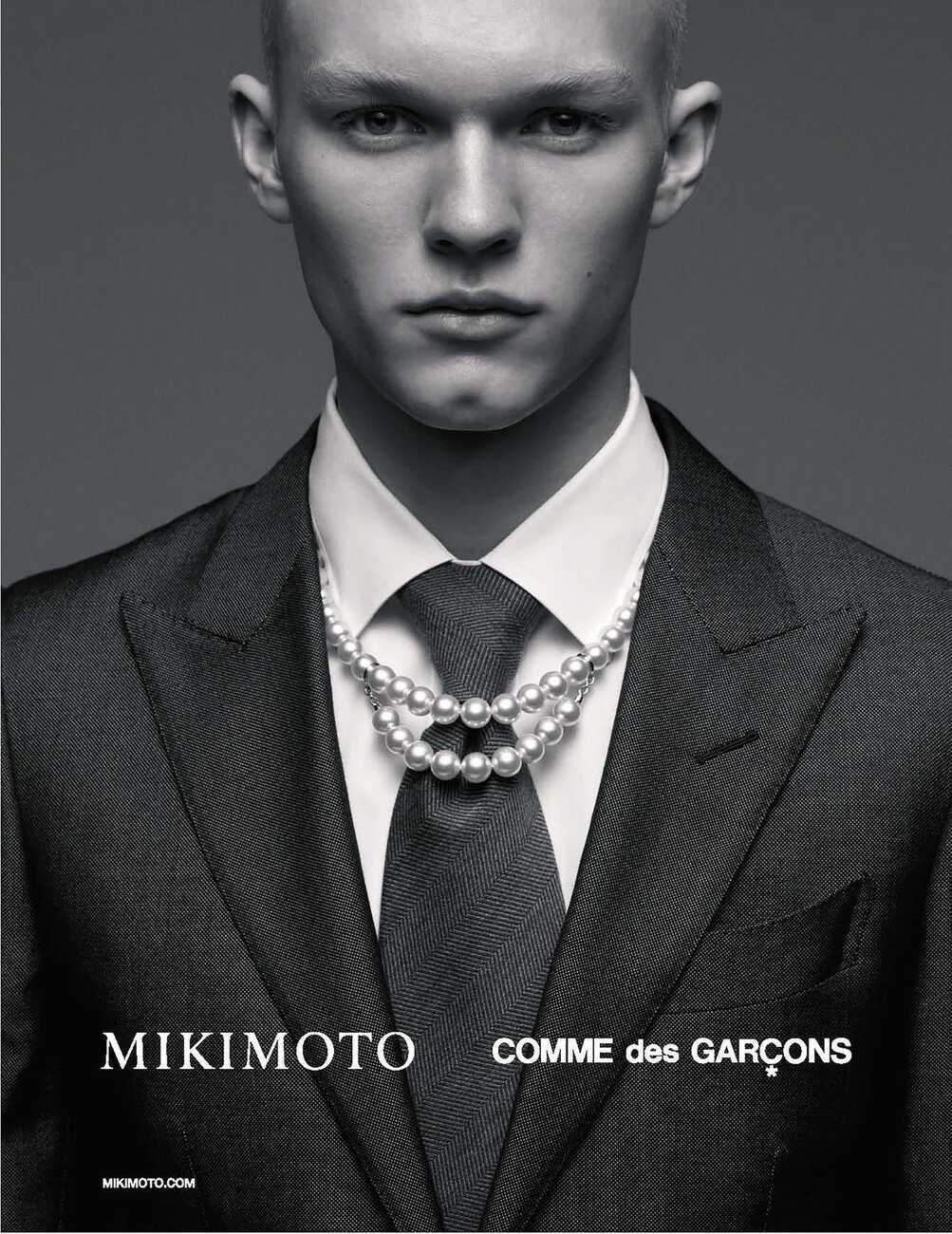 Back in history, men would wear jewelry to similar extents to women, but, as monarchies started being abolished, that trend died and gave birth to gender-specific conventions, as JewelleryNet.com notes.

In today’s society, though, men are once again playing with aesthetics and jewelry, expanding their options and going beyond wedding rings and cufflinks. This movement is encouraged by several factors, from gender-neutral culture, to encouraging consumers to express themselves through aesthetics and to showcase their personal styles.

The Japanese male consumers are some of the movement’s global leaders, as more and more Generation Z members and even Millennials are wearing jewelry such as earrings, bracelets, necklaces.

According to Robert Tateossian, founder of the eponymous brand Tateossian, unlike women’s, men’s taste don’t vary that much across markets and Japanese consumers serve as trend setters, which means that, if a design is popular there, it will catch on in the US and the UK, also. 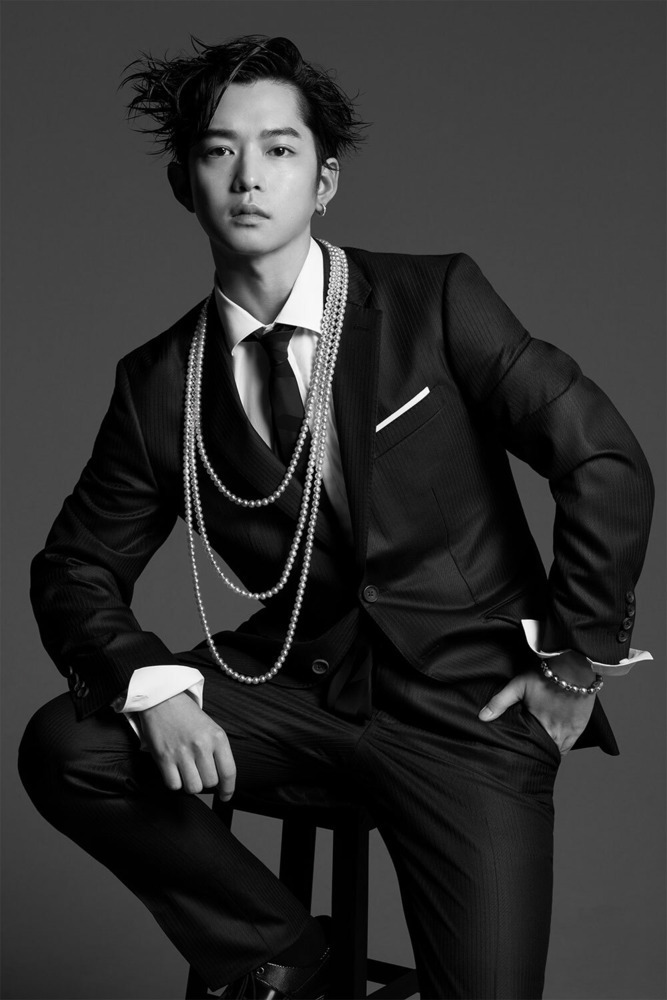 The trend has become so popular that, in 2020, Mikimoto and ​​Comme des Garçons launched their first genderless pearl jewelry collection. “If we talk about women’s jewellery, one usually thinks of pearls. Recently, I’ve noticed how men also look good when they wear pearls.”, declared fashion designer Rei Kawakubo, of Comme des Garçons.

In 2018, the e-commerce penetration in Japan was assessed at 8.7%, according to eMarketer figures, quoted by Business of Fashion.

Although in 2021, Japan is fourth in the top of e-commerce countries, it is responsible for just 4% of the world’s market. There have been years when selling online hasn’t been a priority for a society of aging population and traditional business models.

Still, in the past year and a half, the pandemic acted like a catalyst which determined consumers to discover and shop for products online. As the 2020 We are Social report shows, 73.7% of respondents confirmed that they made a digital purchase in the past month. Moreover, $23.93 billion went towards purchases of fashion and beauty items, in 2020. McKinsey’s Consumer Sentiment says that 96% of those who started purchasing online during the pandemic will continue this practice.

Extremely tech-savvy, but still a bit reluctant to e-commerce, Japanese consumers want technological innovations which offer them convenience, efficiency and connectivity. For them, a good purchase is associated with a personalized experience that is uniquely created for them.

In this context, digital transformation and adoption are extremely important. As Sarine points out, New Art, the Japanese bridal jewelry brand, was the first worldwide company to adopt the county’s diamond technology, ever since 2013, so that it may enhance the retail experience of its consumers.

Japanese consumers are extremely particular about the quality of their products and of their experiences, that is why companies need to focus on the UX they deliver on all touchpoints and during all moments, from product discovery to aftersales.

Choosing a platform like Apviz, with over 15 years of experience in augmented reality, visualization and 3D product configuration, to enhance your brand’s digital presence will generate word-of-mouth, conversions, as well as enthusiasm from consumers.